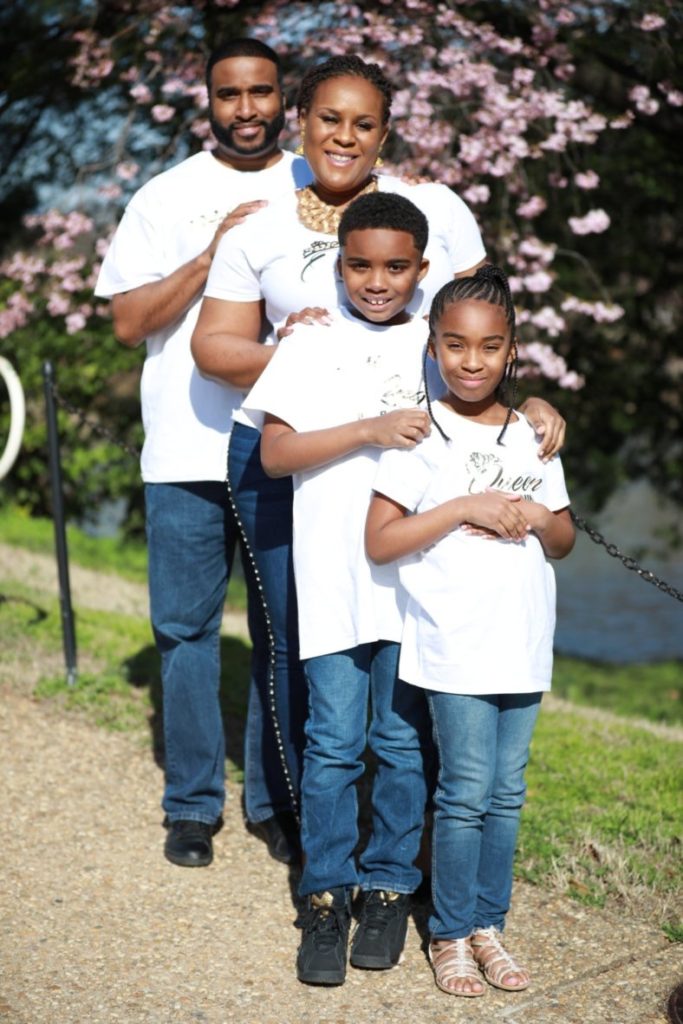 Pastor Krishnan Natesan is a native Washingtonian. He’s a proud son of the late Dr. Ramasamy and Barbara Natesan. In 2008 he married his lovely wife Tonia Natesan.  They are the proud parents of their son Israel and daughter Zion. 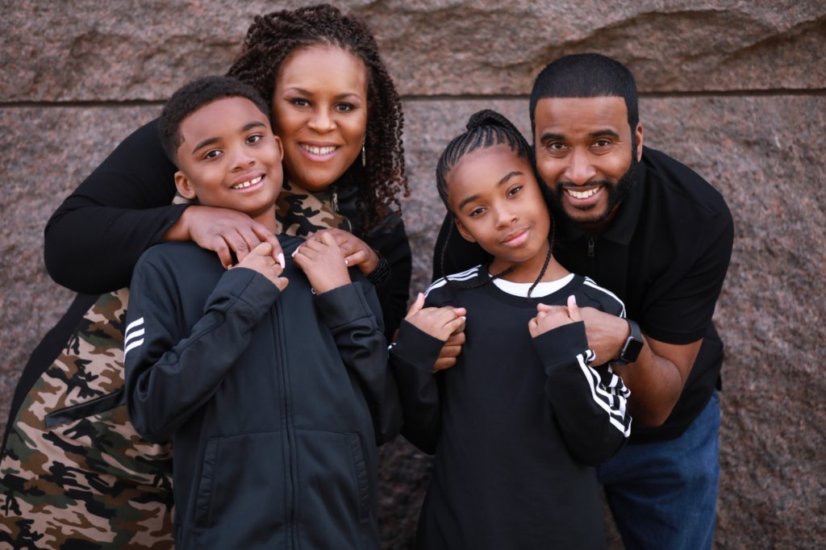 In 2009 he was selected for the Presidential Management Internship (PMI) program. He became the 2nd in NC Central University history to be selected for this prestigious program.   As a PMI he served at the Social Security Administration in GA, MD and NC. Rev. Kris has owned his own businesses, worked in non-profits and served for over 18 combined years in local & federal government agencies.

In 2001 he began ministry at Orange Grove Missionary Baptist Church in Durham, NC. As an Associate Minister he served in youth, college and prison ministries. In 2004 he was led by God to return to his home church Ebenezer AME in Fort Washington, MD.  In 2006 he became a part of the Administrative team where he assisted with the planting of the Community of Hope AME Church in Temple Hills, MD.  He is the first son in ministry of both Community of Hope AME Church and Pastor Tony Lee. He served as both a Senior Minister and the Minister to Men where he led the Hope Battalion Men’s Ministry.  On March 27, 2016 Rev Kris launched the Love AME Church and became its founding Pastor. Church members are called love agents and they are trained to share love locally, regionally, nationally and globally. Due to their success, this March Love AME Church was moved from being a missions church to a full station church. Simultaneously, Pastor Kris said goodbye to his federal contracting career with the Department of Justice to become a Full Time Pastor.  It was another huge step of faith that was needed to effectively grow the Love AME Church. He holds to a strong belief that God just wants to blow our minds! Pastor Kris seeks to share the LOVE of God across the globe.